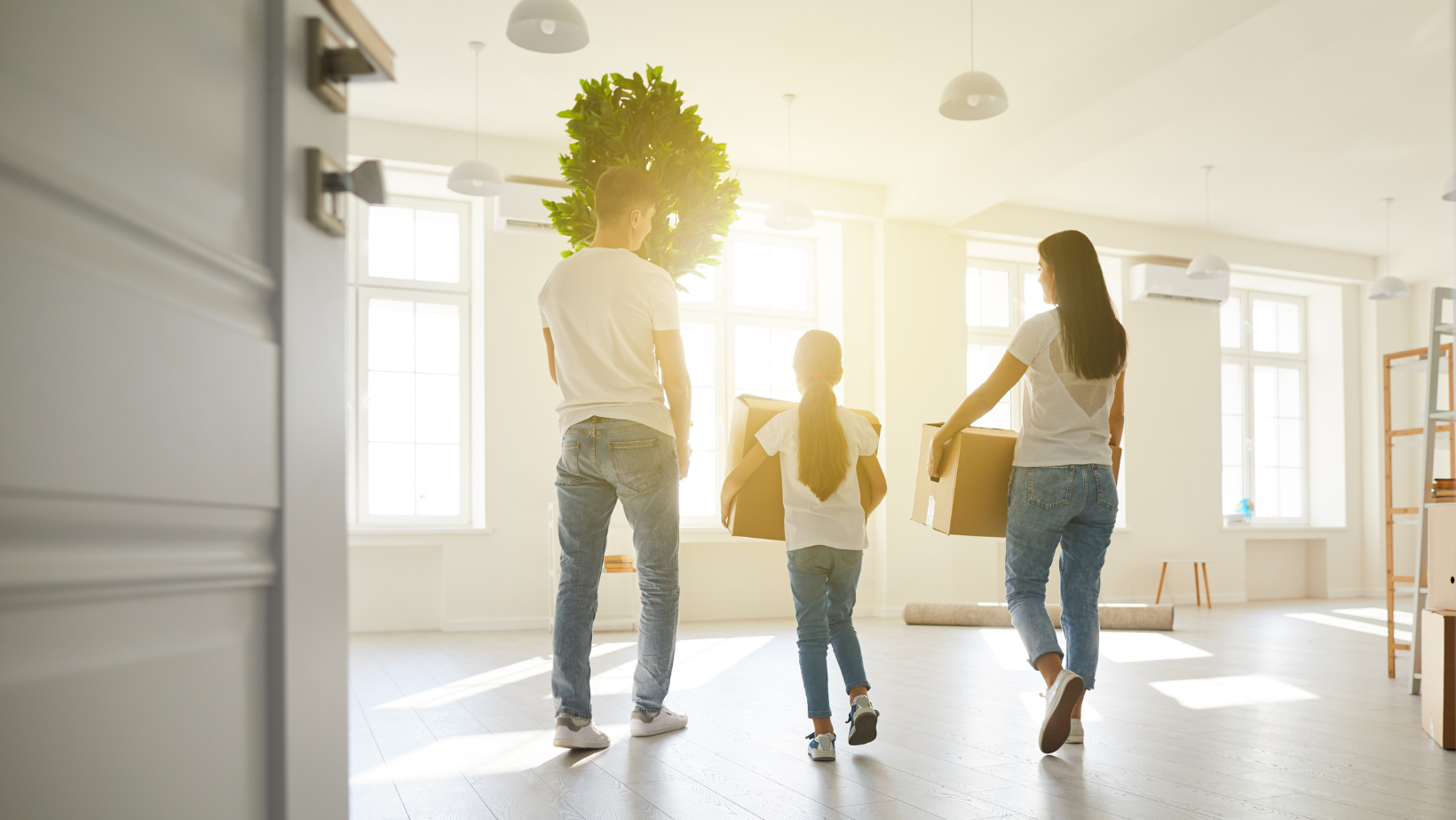 For young professionals, Grand Rapids is an up and coming city that welcomes this demographic with open arms. This city has a population of almost 200,000, making it the second most populous in the state after Detroit.

This beautiful and historical neighborhood features a slightly lower rent than the rest of the city, at $1350. If you’re a young professional just starting out, chances are good that you haven’t accumulated a lot of money yet, so saving cash on monthly rent is understandably important to you.

This is why most young people steer clear of living in downtown Grand Rapids because the rents are so high. The average age in Heritage Hill is 30 years old for males and 28 years old for females, lower than the city’s average on both counts. About 28% of this community has a bachelor’s degree, and 18% has a master’s degree or higher.

As a resident of Heritage Hill, you can easily walk to most of the major convenient spots around the area. If you’re a nurse or doctor, you don’t have to go far to get to Mercy Health Saint Mary’s Campus or the DeVos Children’s Hospital. If you like books, you are within walking distance of the Grand Rapids Public Library main branch. And if you would like to take in a sports game on the weekends, just head to the Van Andel Arena, home of the Griffons (the Detroit Red Wings’ minor league team).

City buses service this area as well, so public transportation is also an option if you don’t have a car.

Michigan Street runs through the middle of Midtown, which is located east of downtown and Heritage Hill. The average rent is $1678 a month (lower than the city average). The average age for males in Midtown is 28, and 28 for females as well. Consequently, these are several years under the city’s average.

About 25% of the people here hold a bachelor’s degree, and 12% have a master’s or higher. More than half of the Midtown population has at least one or more years of college education.

You’ll enjoy blowing off steam at the many bars and restaurants that dot Michigan Street, which you can walk to from pretty much anywhere in the community. Take the 13 and 19 Michigan and Eastern bus lines to get where you need to be.

Get your fresh produce at the Fulton Street Farmer’s Market in the southeastern portion of the neighborhood. Running from early spring until late fall, this is the only major farmer’s market you will find in the city.

Belknap Lookout is perched on the banks of the scenic Grand River, with condos here rather than single-family homes. Situated north of downtown, Belknap Lookout is separated by Michigan Street. It has lots of green spaces and large parks, including:

If you love spending time in the great outdoors, but don’t want your own large yard to take care of, you will like living in Belknap Lookout. The rents here are about the same as Midtown, hovering around $1700 a month.

It’s easy to travel on foot in this neighborhood, but you can also take public transportation. The 11 Lafayette and Towbridge bus lines run along Lafayette Ave, with six others serving the southern portion.

If you work in the medical field, you’re in luck, as you can easily walk to Helen Devos Children’s Hospital, Diabetes Center, Van Andel Institute and Spectrum Health Outpatient. If you’re still in college and are training in the medical field, you will be happy to know that the College of Human Medicine and Kirkhof College of Nursing are both nearby.

However, with no major grocery stores here, you will have to head into other neighborhoods to go food shopping from a chain store.

For those who are looking to settle down a bit and start a family, Alger Heights is a good choice. The average home price is $245,000. The crime rate is deemed to be safer than 53% of other Grand Rapids neighborhoods.

In addition to young professionals, this neighborhood is ideal for singles, families and retirees.

This tight-knit community certainly has something for everyone. Many local businesses dot Eastern Ave SE for a “Main Street USA” feel. Alger Middle School is just 13 minutes from downtown.

There’s lots to do here, from enjoying a picnic at one of the parks to walking the nature paths of MacKay-Jaycees Park. Check out the links at Indian Trails Golf Course or enjoy a brew at Brass Ring Brewing.

With so many options at your disposal, you should have no trouble finding the ideal neighborhood as a young professional. We can help you settle down into any of these neighborhoods, as we have experience with all of them.

Our main service area is Grand Rapids, and we are familiar with all the neighborhoods that make up this vibrant city, the county seat of Kent County. To get a free quote on an affordable move to Grand Rapids, call us today! Hiring a reputable mover in East Grand Rapids is the best way to ensure the safety of your belongings and an efficient process. If you’re moving locally, you may...
Read more Reasons to Move to Kalamzoo in 2023

Kalamazoo, located in the southwestern region of Michigan, is a vibrant and welcoming city with much to offer. Whether you’re a student looking to take advantage of the city’s...
Read more It can be overwhelming and daunting to move to a totally new place. You don’t know many people, you don’t know the area, and you may not even know...
Read more
View all Posts